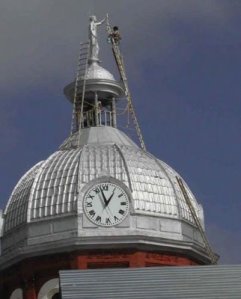 I have always admired people the nature of whose professional work is as weighty as being a matter of life and death. Of course my own work is quite run of the mill, those “staring at desktop” kind of jobs, having its relevance within the technology industry boundaries. But I have to admit that I am completely in awe of such people who have to cope with so much pressure and possess innate mental strength, knowing that any minor breakdown or malfunction on their part might prove to be fatal for them or those at the receiving end. Medics, fire fighters, national security forces and to an extent legal professionals have some intricate decisions and tasks at hand.

And that’s why like everyone else, even I am immensely touched reading the stories of the “Fukushima 50”, the group of courageous workers trying to save Japan from the worsening Nuclear crisis by putting their own lives at risk. Apparently, the total number of workers now fighting it out to control the situation which is believed to be a suicide mission by nuclear experts, is now way more than 50 and somewhere in the region of 200.

What is saddening is the fact that these workers who are struggling endlessly to control the crisis do not know the future they face even if they manage to come out alive from the mission. The radiation levels to which they are being exposed to, can affect their normal lives in many a unknown ways for the rest of their living years. 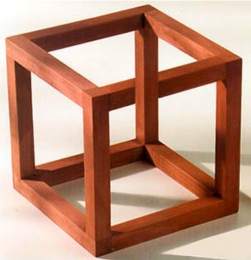 The future of the entire nation lies in the hands of these heroic Japanese being hailed as “The Nuclear Samurais”. At a time, when most of the people including Japanese and foreign nationals are moving away from the nuclear radiation affected region, these dauntless workers are fighting it out in the danger zone day and night everyday.

For preserving the life of the larger community, a minority has always had to sacrifice its own. Its a cruel law of nature and an impending paradox!!

One thought on “Call of duty.. or death?”

Error: Twitter did not respond. Please wait a few minutes and refresh this page.

What I write about?

Share book reviews and ratings with Aditi, and even join a book club on Goodreads.